one room. one artist. one live recorded song.
that´s the concept of the rehearsal room sessions.

In 2020 three fine funky fellas decided to start a series of live sessions with different Austrian artists. The idea was to record covers or original songs in a typical live setting with a rotating roster of local musicians. The recording for each session takes place in the same room – a rehearsal room based in Gallneukirchen, Upper Austria. 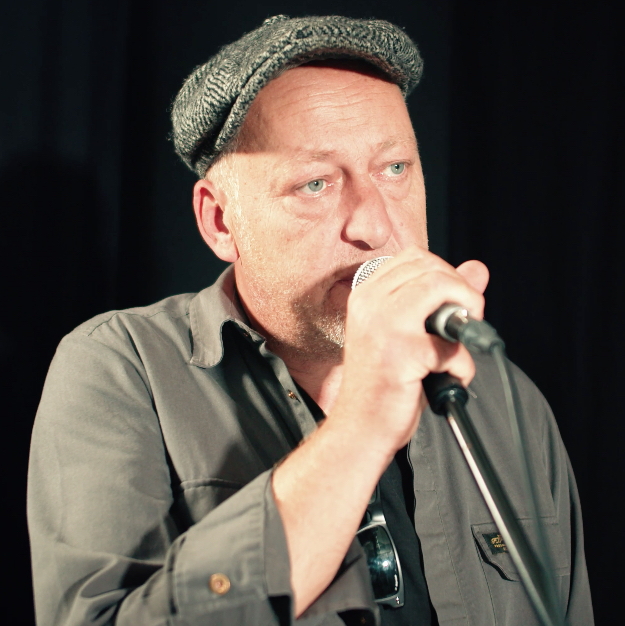 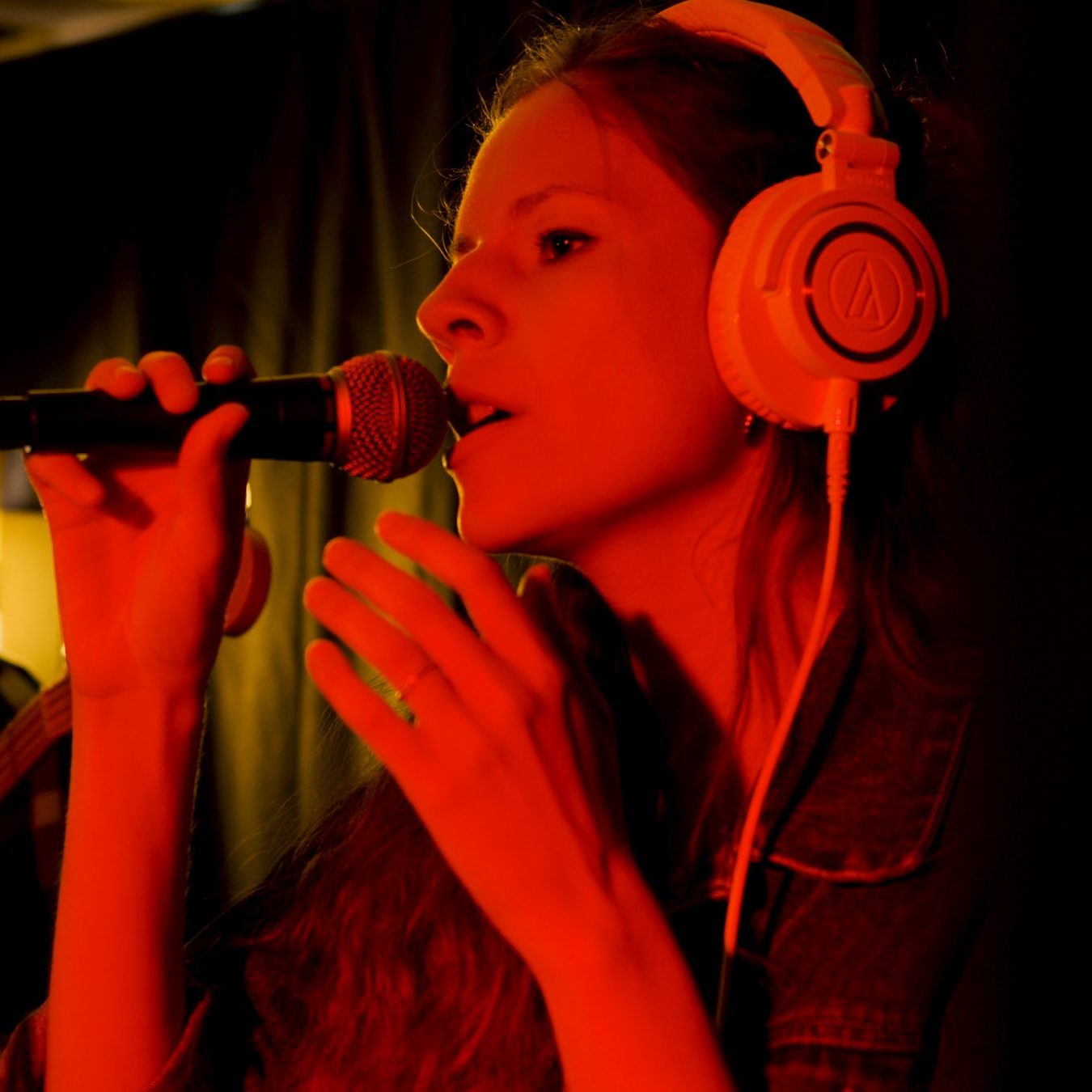 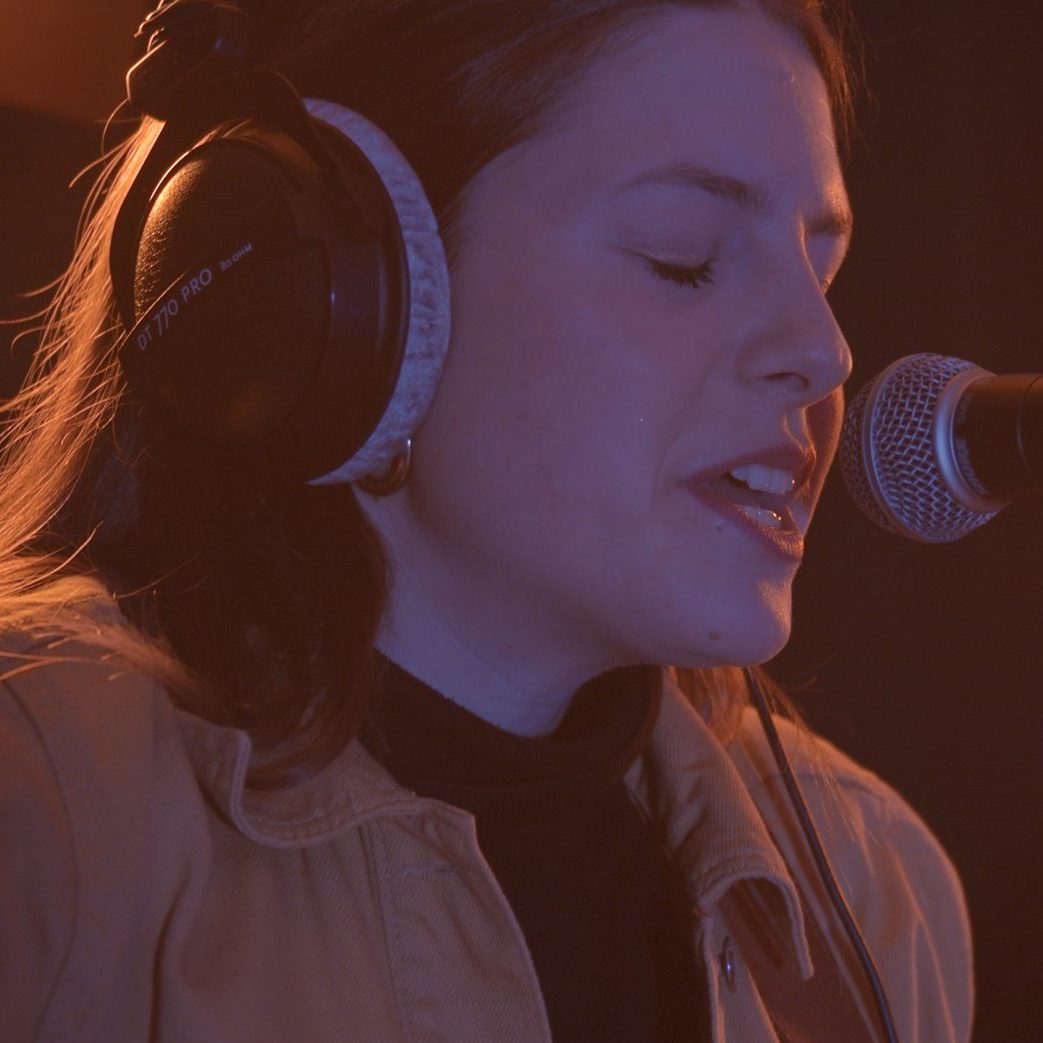 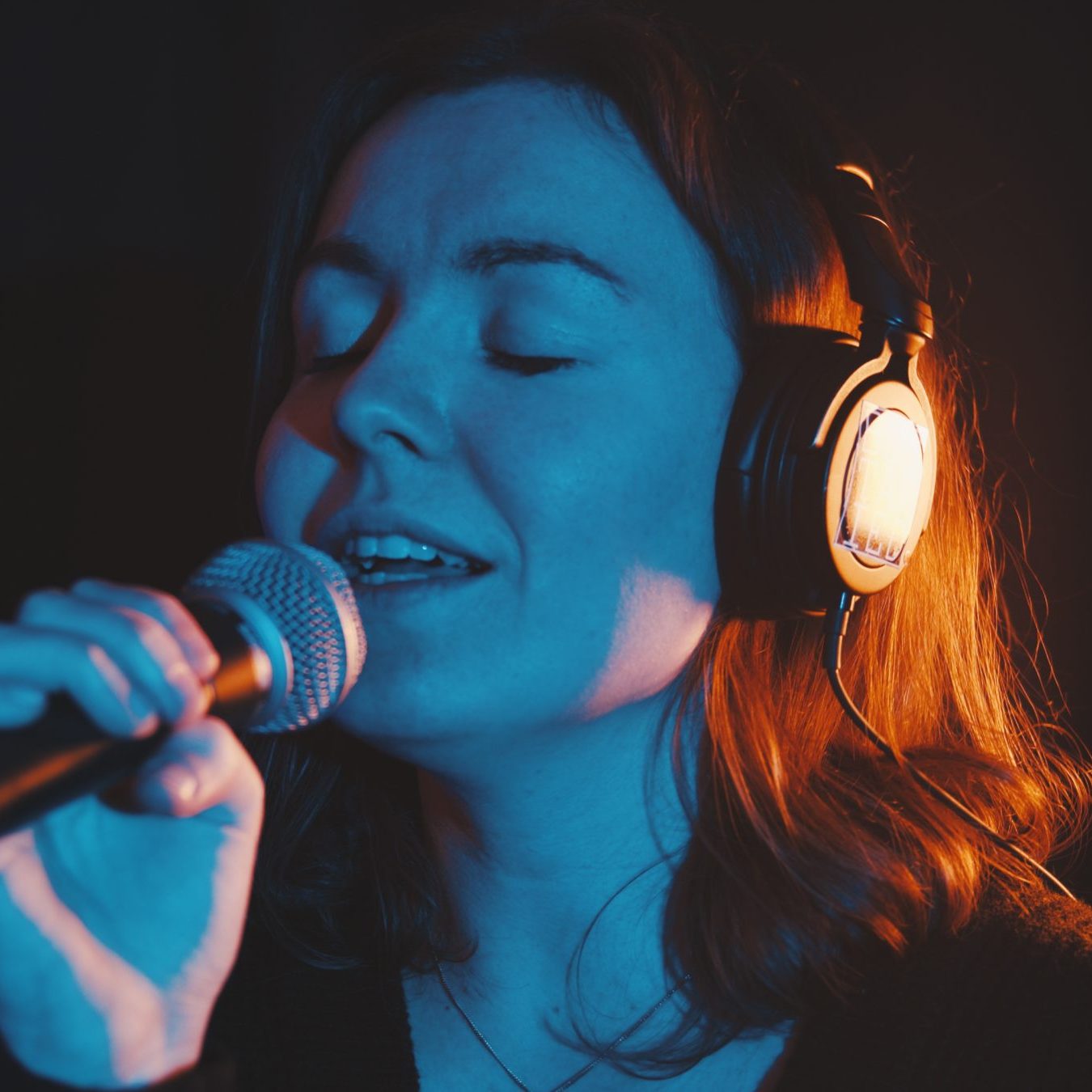 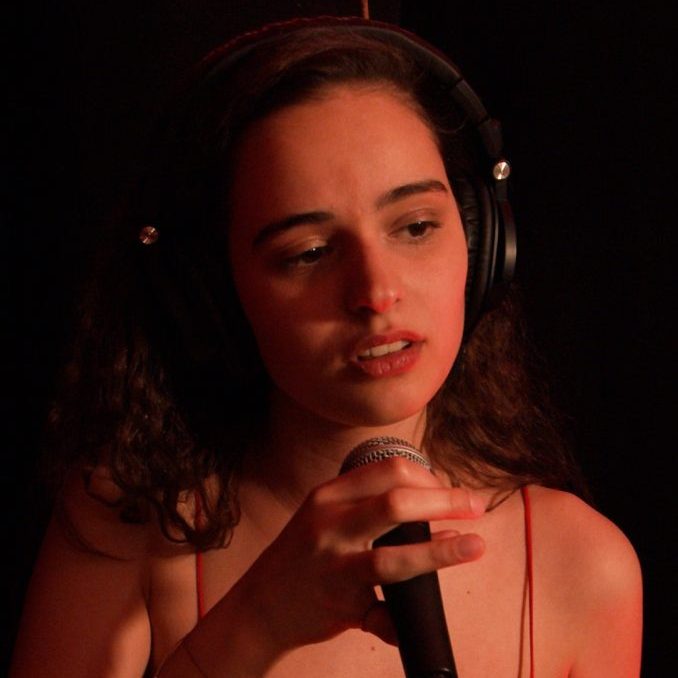 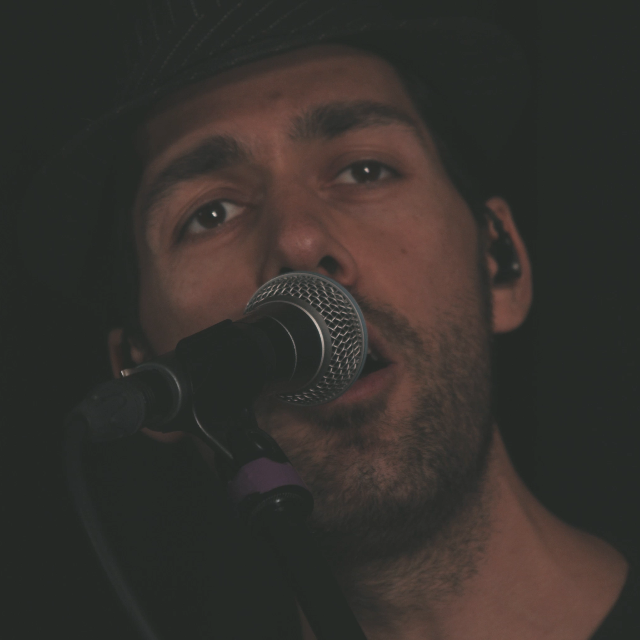 In My Head – Queens Of The Stone Age (cover) – RRS Live 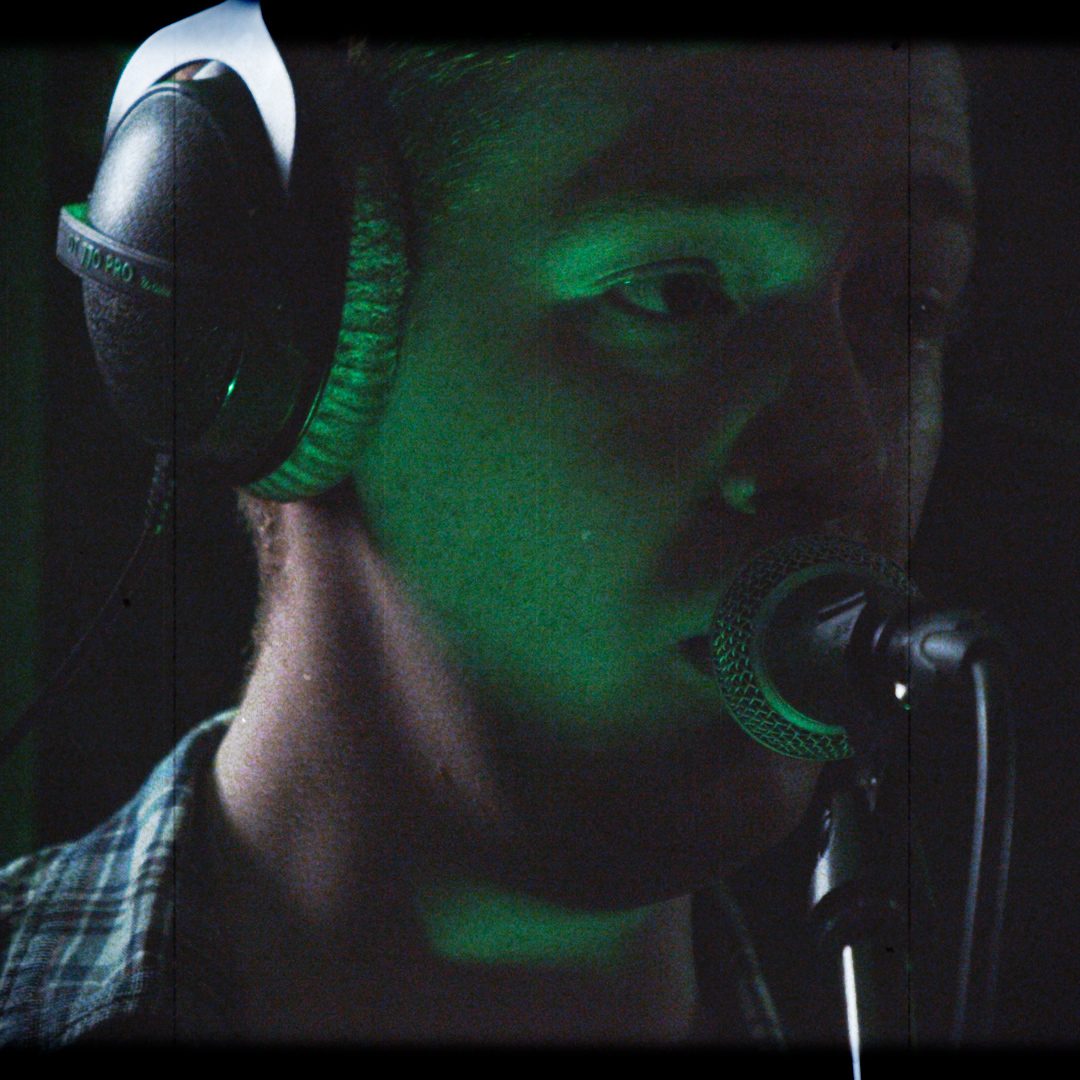 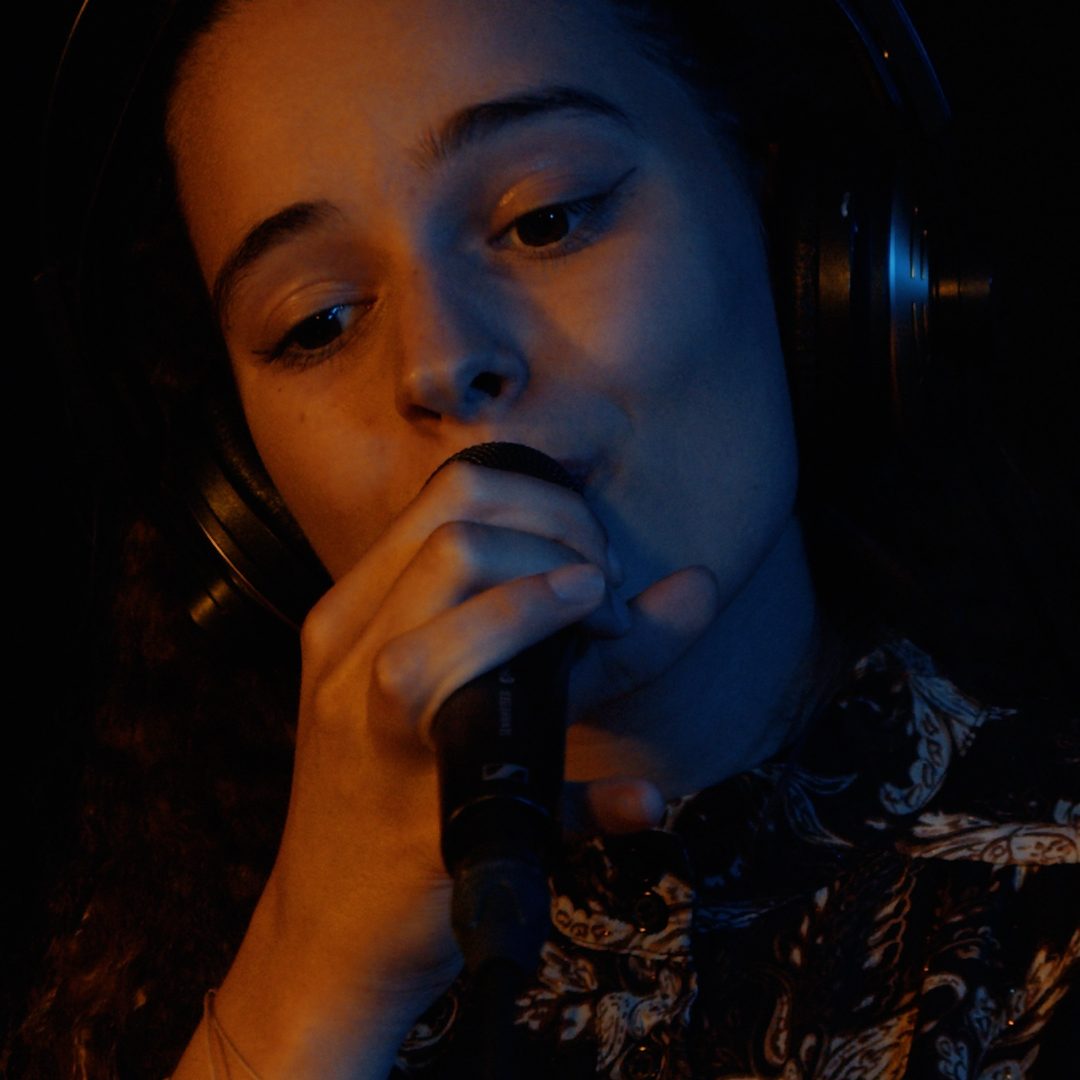 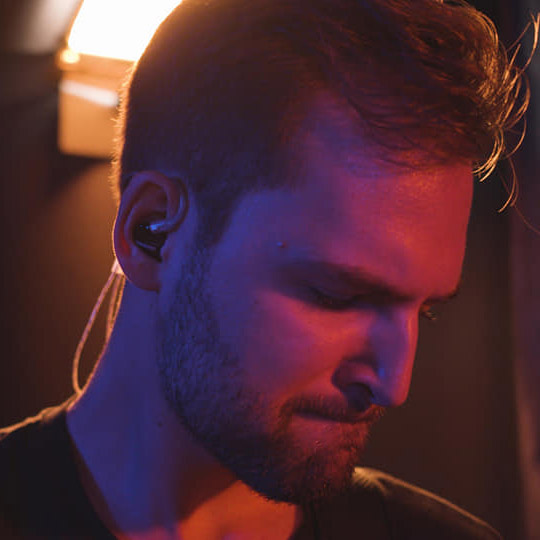 This website uses cookies to improve your experience while you navigate through the website. Out of these cookies, the cookies that are categorized as necessary are stored on your browser as they are essential for the working of basic functionalities of the website. We also use third-party cookies that help us analyze and understand how you use this website. These cookies will be stored in your browser only with your consent. You also have the option to opt-out of these cookies. But opting out of some of these cookies may have an effect on your browsing experience.
Necessary immer aktiv
Necessary cookies are absolutely essential for the website to function properly. This category only includes cookies that ensures basic functionalities and security features of the website. These cookies do not store any personal information.
Non-necessary
Any cookies that may not be particularly necessary for the website to function and is used specifically to collect user personal data via analytics, ads, other embedded contents are termed as non-necessary cookies. It is mandatory to procure user consent prior to running these cookies on your website.
SPEICHERN & AKZEPTIEREN
Nach oben